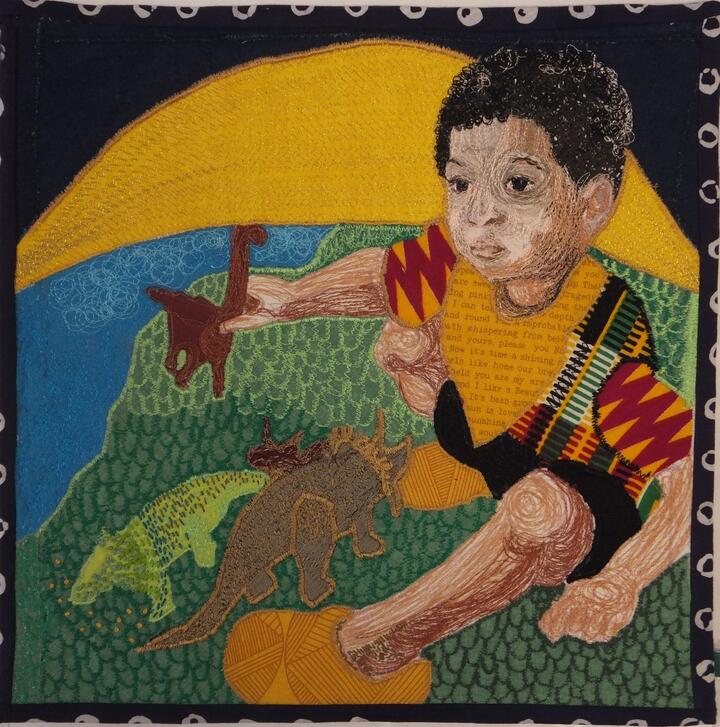 The official negotiations take place over two weeks. The first week is primarily technical negotiations by government officials. The second week is dominated by the high level Ministerial and Heads of State meetings. The most challenging issues of the negotiations go to the Ministers to make the final negotiated decisions.

There are several technical issues to be finalised at COP26, including some difficult sticking points which were carried over from COP26 in Madrid in 2019. Issues which will be brought to COP26 include:

Carbon market mechanisms, which would allow countries to purchase carbon credits (reductions) from another country to allow the purchasing country to continue to emit within its borders. There are very diverse views from Parties on the extent and rules for these markets.

Funding for Loss and damage: While Loss and damage is a core part of the Paris Agreement there is no mechanism as yet within the UNFCCC to fund responses when vulnerable countries experience loss and damage.

The $100 bn finance target will be discussed, and will be a critical factor for less developed countries. Additionally, COP26 is likely to set the next target for climate finance to be achieved by 2025.

“Nature-based solutions" (NBS) will be increasingly important. That is how nature (forests, agriculture and ecosystems) can become a climate solution for absorbing carbon and for protecting against climate impacts. COP26 will start to discuss how to integrate NBS into the Paris implementation strategy.

The West of Scotland Area Meeting COP26 Hub Group has been set up to act as a communications hub and liaison group to facilitate Quaker action before, during and after COP26. It links General Meeting for Scotland, West Scotland Area Meeting, other Scottish Area Meetings, Britain Yearly Meeting, Quaker United Nations Office, Friends World Committee for Consultation and other relevant Quaker bodies and ecumenical, interfaith and other bodies and groups.

The Hub Group focusses on action by Quakers in Scotland and liaises with Friends House who coordinate Quaker activities at a national and international level.

Email contact for the hub group: cop26 [at] quakerscotland.org